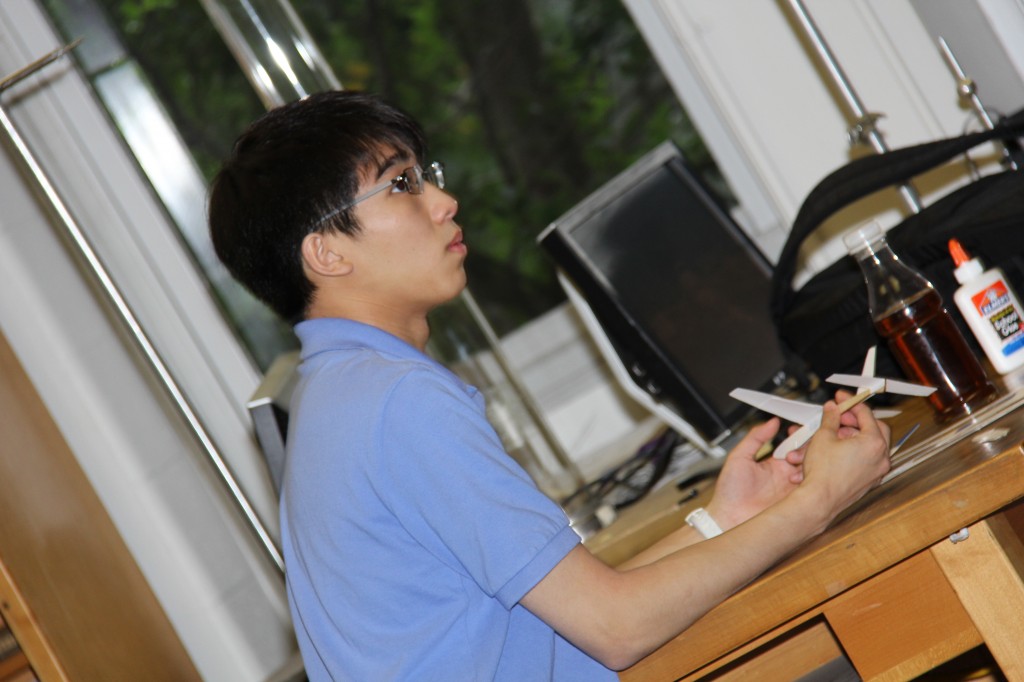 VAMPY 2012 Day Four: Hot Outside, Cool in the Classroom

The weather outside is hot, hot, hot today, but the activities in VAMPY 2012 classrooms are oh so cool. Notably, our Physics students demonstrated Newton’s First Law of Motion with “magic tricks” like pulling a table cloth out from under plates, which remained safely on the table. Check out this and more in our gallery […]