Lex Davis and I led Scrat, an optional inspired by the quirky squirrel from the Ice Age movies and WKU’s booming squirrel population. As Bowling Green natives and WKU regulars, Lex and I were determined to help our campers spot Bowling Green’s famed white squirrels. 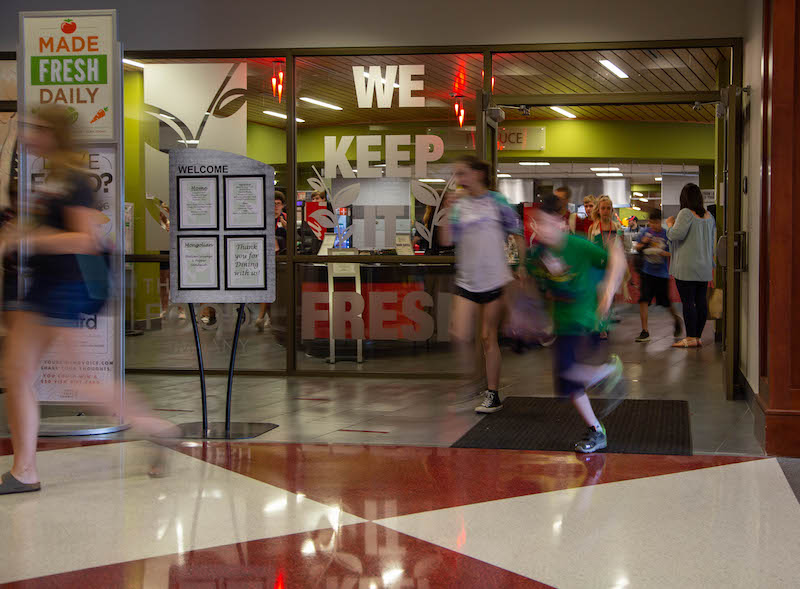 What have campers been enjoying at SCATS? How is SCATS different from school? We asked dozens of campers these questions and more over the last few lunch periods. Read below to find out what they said!

Monday Is Funday at SCATS

After a busy and activity-filled weekend, campers got right back into the swing of things with classes on Monday. The campers, still full of energy, attended classes like Clowning, Crusades, and Roller Coaster Physics.

From Andorra to the Void, the SCATS Olympics Hailed as a Success

On Saturday, campers participated in one of my personal favorite camp activities: the SCATS Olympics.

Last Monday, I took a group of campers through a guided meditation. Throughout my years at The Center’s camps, one of the greatest gifts I took away was self-knowledge — arriving at camp in 2013, I had little sense of who I was, whom I liked being around, and what environments I thrived in.