Focus on Computer Science: Learning the Language of Change 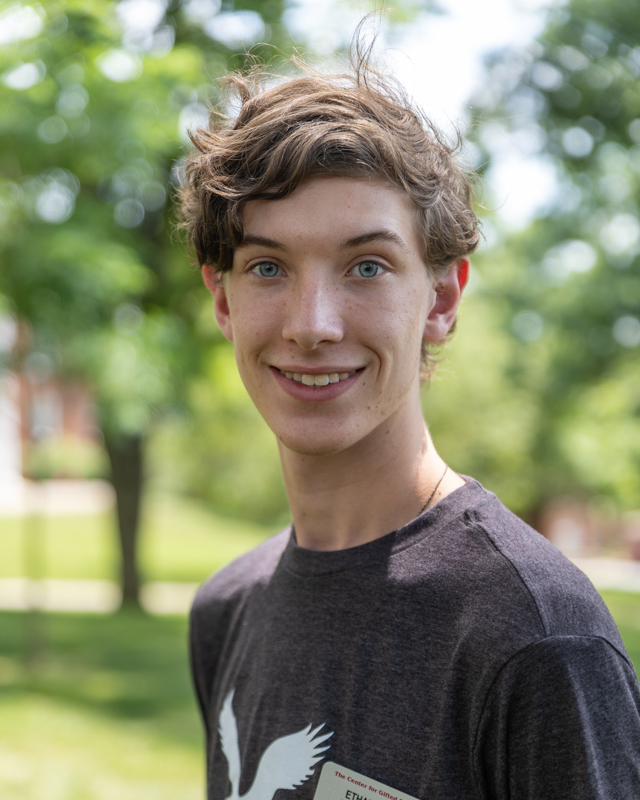 This class challenges students to learn the language of computers and provides them with the tools to change the world around them and build something out of just a few (hundred) lines of code. 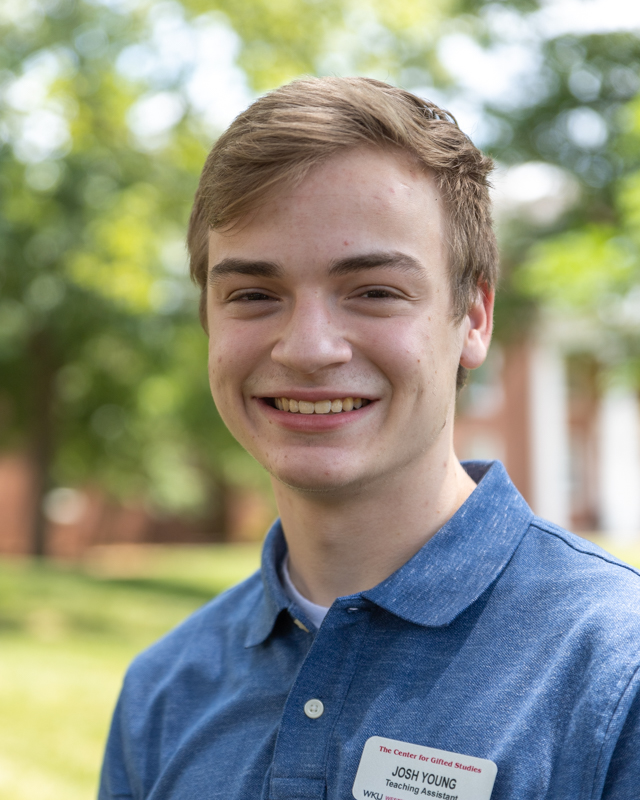 Even though American history is taught in middle and high school, recent U.S. history is rarely covered in depth. In Presidential Politics, we are studying the past 60 years of our country, starting with the election of JFK in 1960 and finishing with the presidency of Joe Biden.

Focus on Mathematics: “I Hate to Struggle” 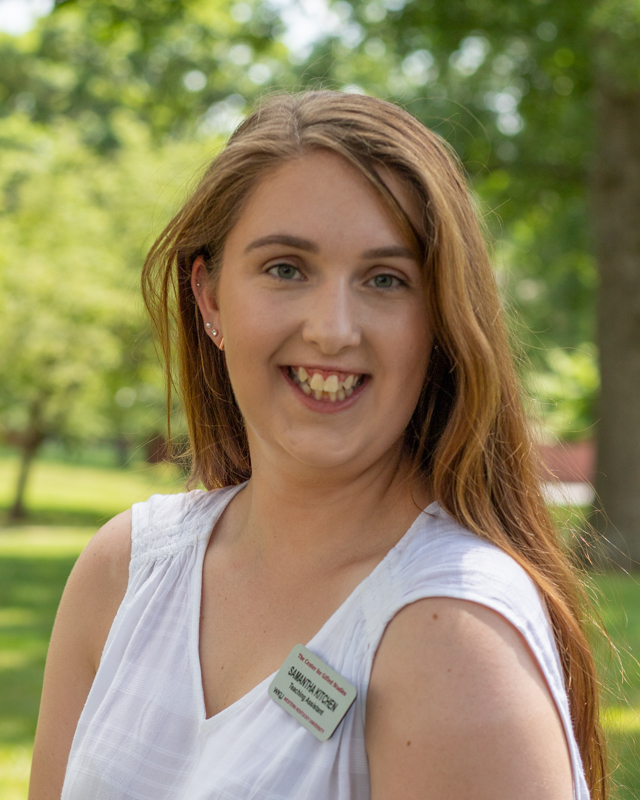 I have noticed — in my own experience and while observing VAMPY students this week — that gifted students hate to struggle. They absolutely hate it. As mathematician and a future educator, however, I aim to have students struggle.

Focus on Pop Culture: Understand the Past, Present, and Future of America 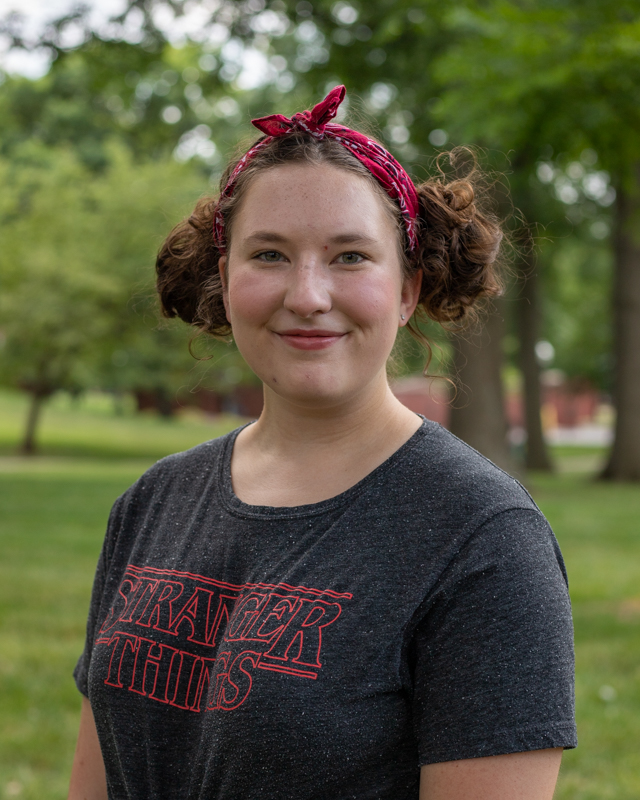 In Pop Culture, we look at American history through the lens of popular culture — culture transmitted to the masses through various forms of media, be it print, radio, film, or modern-day social media platforms. 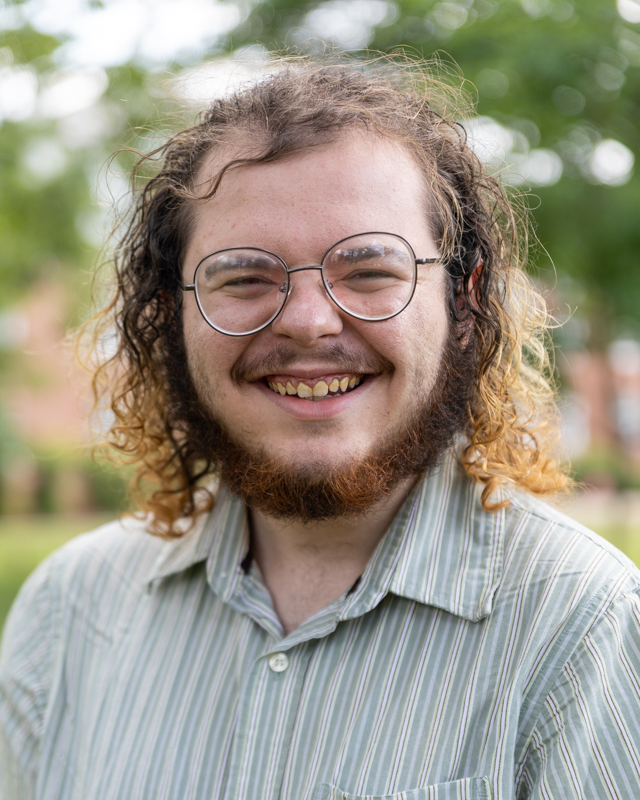 At 9:30 A.M. on the second floor of Jody Richards Hall, eight emerging writers posed the most notable question of all …