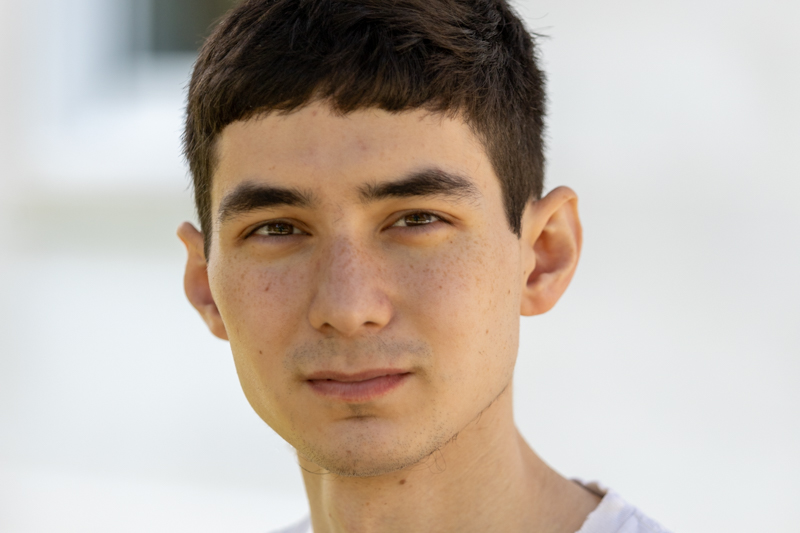 … the counselors work hard to find the right balance between indoors and outdoors, loud and quiet. 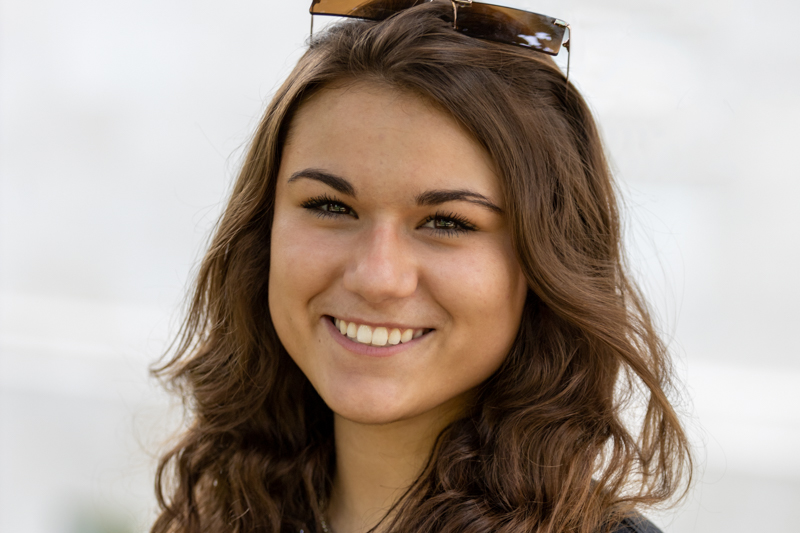 by Clara Manning The campers this week have gotten the opportunity to create a lot of new and exciting friendships. During Community Time, a daily event where campers can hang out with friends from the entire camp, they have the opportunity to explore new interests and activities with students from many different backgrounds. Campers who […] 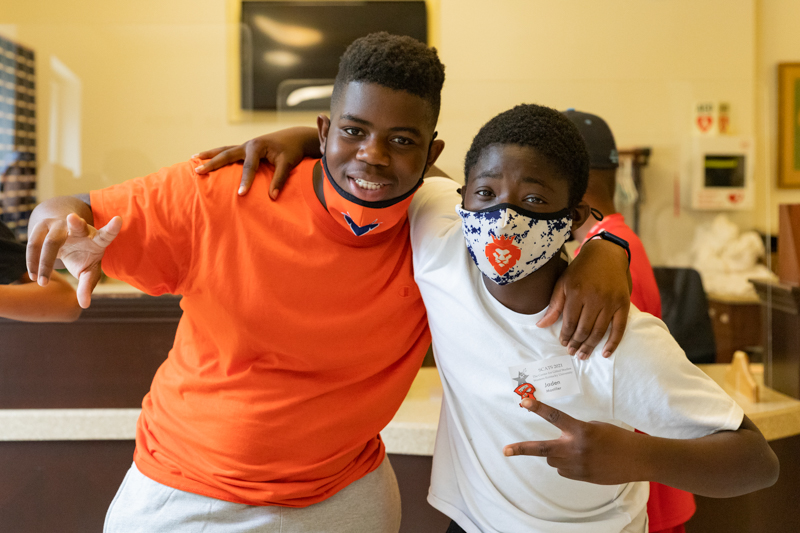 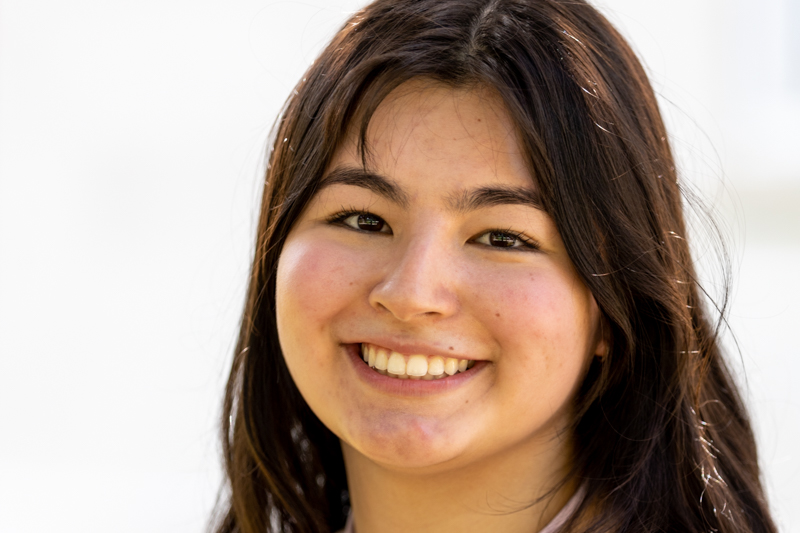 by Elisha VanZant On Wednesday, as we rolled into the second half of our first week of SCATS, we had our first entire-camp activity: a comedy show special brought to us specially by Brad Tassell, father of counselor Darby Tassell. It was titled Ultimate Halloween Party and included a variety of music and jokes with […]