Sustainability Learns About Life “Down on the Farm”

On Wednesday, our class went on our first field trip to explore sustainable farming practices at four Bowling Green area farms. We have been discussing issues of Sustainability within social, economic, and environmental frameworks. One of the first big topics we  have been exploring is the idea of sustainable food production. Although we have already learned quite a bit from reading selections from Michael Pollan and Wendell Berry, watching documentaries about food production and farming, and in-class discussions and debates, there is nothing like actually seeing things firsthand!

Our first stop of the day was O’Daniel Farms. Joe O’Daniel took us on a very comprehensive tour of his farm, explaining how he uses organic practices to grow produce in his unheated hoop houses all year round using natural sunlight, biodegradable plastic mulch, and drip irrigation. Everyone was amazed at the gorgeous tomato plants that literally reached the ceiling and were covered in luscious fruits. Students were invited to pluck cherry tomatoes right off the vine and pop them into their mouths if they wanted to try one. What a treat! Mr. O’Daniel was kind enough to teach some of the students who really wanted to hold a full-grown chicken how to do so correctly. Students also had the chance to interact up close with some younger chickens and a three week old piglet. We learned so much about an innovative and highly productive way to farm that doesn’t look like the stereotypical rows of crops in an open field.

The next stop on our trip was Need More Acres farm, where they are able to grow incredible quantities of produce on only two acres of land! The entire Howell

family hosted our stay. Nathan Howell (who also led our tour later in the day at WKU’s vineyard) took us around their farm. One of their specialties is growing a wide variety of heirloom tomatoes. Mr. Howell explained how they are different than the hybrid tomatoes that we see in the grocery store and some of the challenges of growing them. Water conservation is also a very important issue at Need More Acres, and they are actively involved in educating other farmers, locally and from around the world, on how to effectively grow food crops with a plastic sheet mulch/drip irrigation system.  The Howell’s hospitality extended to inviting our group to stay for lunch, and we all enjoyed good conversation either around their kitchen table or out on the back porch.

After a relaxing lunch, we headed over to the 780-acre Western Kentucky University Farm. WKU’s farm is getting ready to offer classes on making cheese. We learned some of the art and science behind turning milk, rennet, culture, and salt (yes, only four ingredients!) into a wide variety of different cheeses. Students were able to taste test some of their colby and cheddar cheese samples. Both varieties received enthusiastic thumbs up!  After asking if it was OK, two of our students ended up enthusiastically eating all of the remaining cheeses samples, which seemed to really warm the heart of the resident WKU cheesemaker.

Mr. Howell then took us on a walking tour of the vineyards on the farm. We learned that Kentucky was actually the largest producer of wine in the United States before the Civil War, and that Thomas Jefferson actually drank wine that was produced in Kentucky. We discovered that properly caring for grapevines is rather complex, with specific guidelines for pruning the vines to maximize yield and keep the plants healthy and hearty year after year. Many of the vines had beautiful bunches of green grapes hanging from them, but unfortunately for us, it was still way too early to eat them!

For our last stop, we headed out to the rolling hills of Rockfield. River Cottage Farm is an organic farm run by Debbie Apple and her two children. They raise grass-fed dairy cows and Scottish Highland beef cattle, as well as sheep, goats, and chickens. Her 21-year-old son, Brayden, was able to speak with our class about his philosophy of sustainable farming from the perspective of a young man not much older than our students.

Many of the kids were feeling more comfortable around the animals at this point, and several of them enjoyed holding a gorgeous Rhode Island Red

laying hen. The hens live outside in moveable chicken coops that are protected by a Great Pyrenees dog named Abraham, who lives with the flock 24/7. They hens are free to roam a large section of pasture enclosed within a fence. The entire enclosure is moved to different areas of the pasture behind the paths of the dairy cows. The chickens will scratch and peck the bugs out of the cow manure, which provides protein for the chicken, spreads the manure around the pasture as fertilizer for the grass, and keeps the fly population under control. The chicken droppings then provide nitrogen to fertilize the soil. Brayden stated that they consider themselves “grass farmers” since their primary responsibility is keeping the pasture healthy, and then nature will take care of the rest. 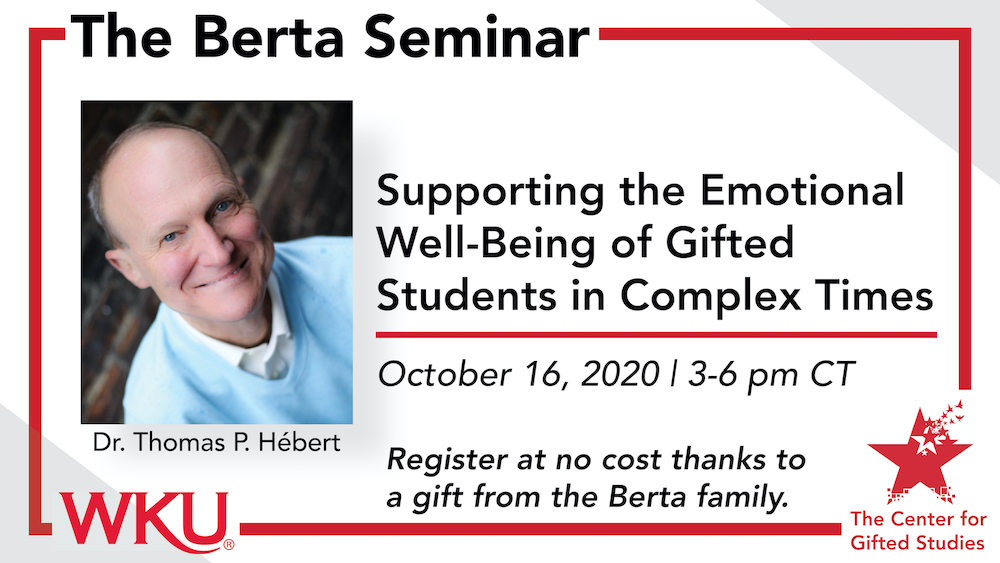