Getting their point across 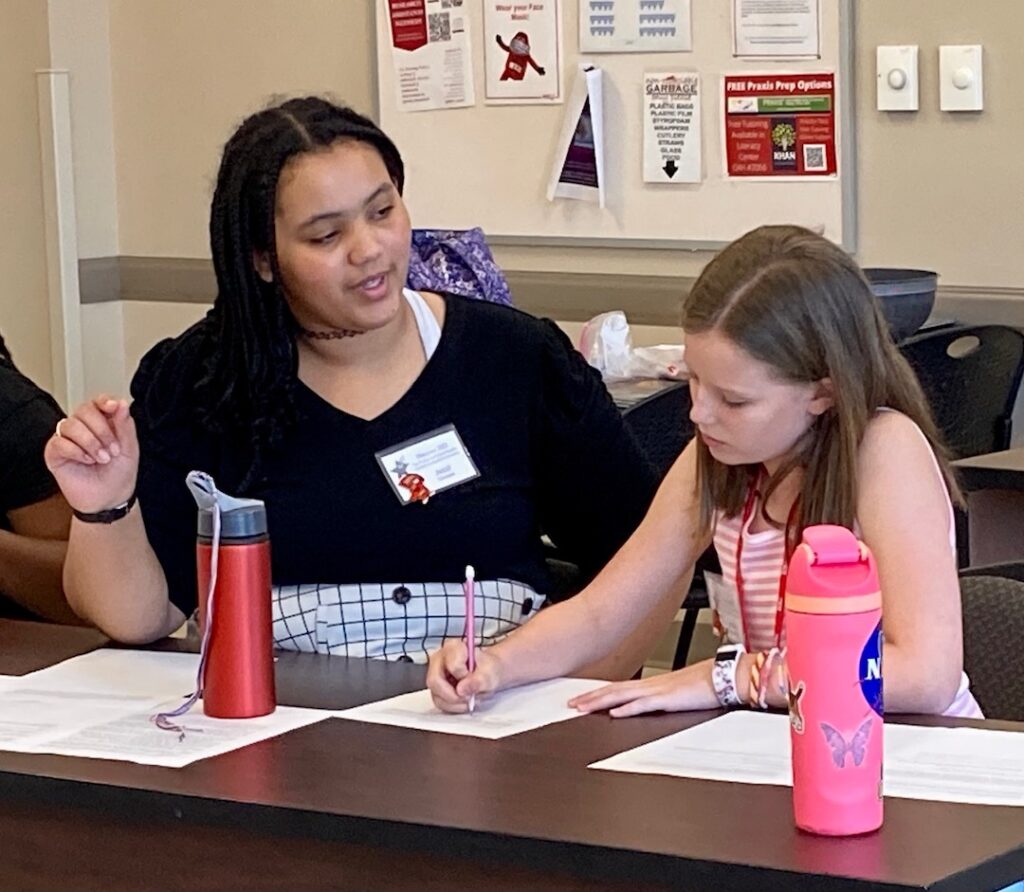 Students in Ashley Latham’s class at Camp Discover were busy gathering research for their next debate. I looked over at Solon S.’s page, and in less than an hour, he had managed to bring up two pages worth of bullet points that will help justify his team’s stance on animal testing. “We are pro-animal testing for our debate,” he said. Other team members – Ramsey B., Scarlett G., and Jaelynn B. – were busy collecting data to help build their case.

Animal testing was only one topic of the week. Students also debated standardized testing and the use of cell phones in class/school. One student said she was doing research for the opposite side of how she felt so she could be more informed and prepared.

I am not certain which side will win each debate, but it is certain, the students are really enjoying the friendly competition and learning a great deal about debate and relevant topics.