From the Hill to Hollywood and back 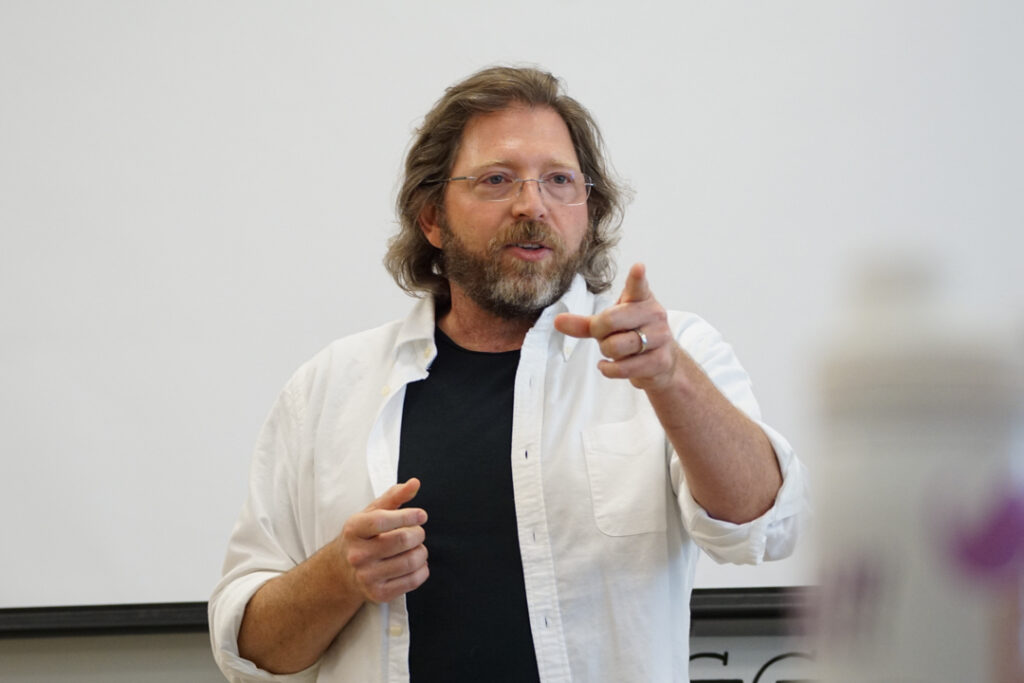 What programs and events do you remember from the ’80s, ’90s, and 2000s? The Pop Culture class at VAMPY has been exploring the decades in wonderfully unusual ways. When asked what she liked best so far in class, Charlotte F. mentioned how much she liked the holiday projects. She smiled saying, “I did Thanksgiving and we made hand turkeys.”

Charlie M. said he did Memorial Day for his theme and made poppies as an old tradition. While he liked the holiday project, he said, “I really like the debates we have.” The debates are part of an annual Pop Madness contest where students research and debate to find the most significant contribution from pop culture, be it a person, invention, or event. Matchups this year included Marilyn Monroe vs. JFK and World War II vs. Pearl Harbor. Sophia F. took the title with her defense of Radio, which topped JFK in the final round. The other final four topics were Saturday Night Live, which lost to Radio, and Space Exploration.

On Wednesday, the class had a special treat with guest writer and producer Kirker Butler. A native Kentuckian and WKU graduate, Butler is an Emmy-nominated writer and producer living in California known for his involvement in the shows Family Guy, The Cleveland Show, The Neighbors, Galavant, and Life in Pieces. His latest success story is writing and producing for Only Murders in the Building, starring Selena Gomez, Steve Martin, and Martin Short. Butler spoke to the students about his career story and what a dream it is to work with the Murders cast. “Steve Martin and Martin Short are my comedy heroes,” he said. “Yes, Selena is super sweet if you were wondering.”

The students had endless questions for the Hartford, Ky., native who moved to L.A. and made it big. “How do you get into a character’s voice?” “What’s the favorite thing you’ve ever written?” “Do you come up with scripts in your head or have a place of inspiration?” and CeCe C. asked one that Butler rather enjoyed, “What do you have more freedom with – animation or real life?” Butler said with certainty, “Animation has a lot more freedom.”