Coordinating with others can be tough, but it’s something that campers do every day. They have to work together with their suitemates to determine wake-up times, showers, and even who gets to go first in their nightly card games.

Dungeons and Dragons at VAMPY

The gifted students who attend VAMPY make this community welcoming and comfortable. Students hail from varying regions, so they make friends by seeking out others who share common interests. One shared interest that has enchanted over half of the campers on my floor is the classic role-playing game Dungeons and Dragons.

During my first year of VAMPY in 2013, I was introduced to one of our greatest talent show traditions. Eight otherwise unassuming boys got on stage and performed a hilarious dance routine to Cascada’s techno masterpiece, “Everytime We Touch.” 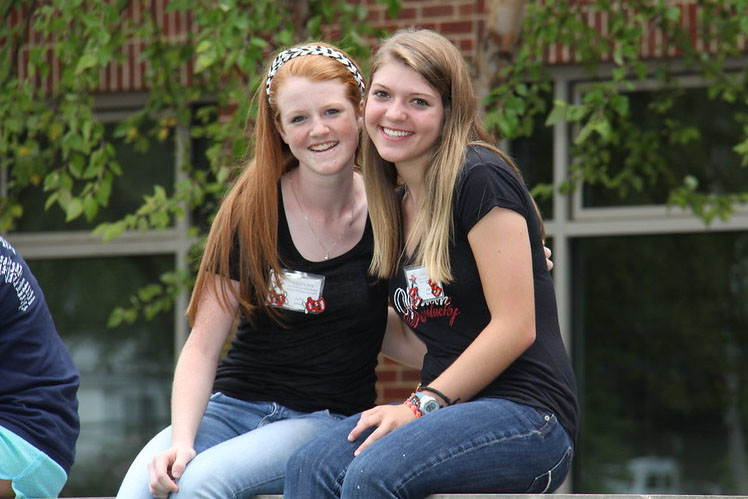 Friendship is forever at camp. As a second year VAMPY camper in 2014, I met a girl named Alexa Davis on my hall. We became fast friends, both during hall time and our Mathematics class where we were each taking Algebra 2.

Sunday is an important day at VAMPY. It may seem like an unassuming day, but Sunday gives campers a much-needed break from the abundance of structure that rules most camp days.