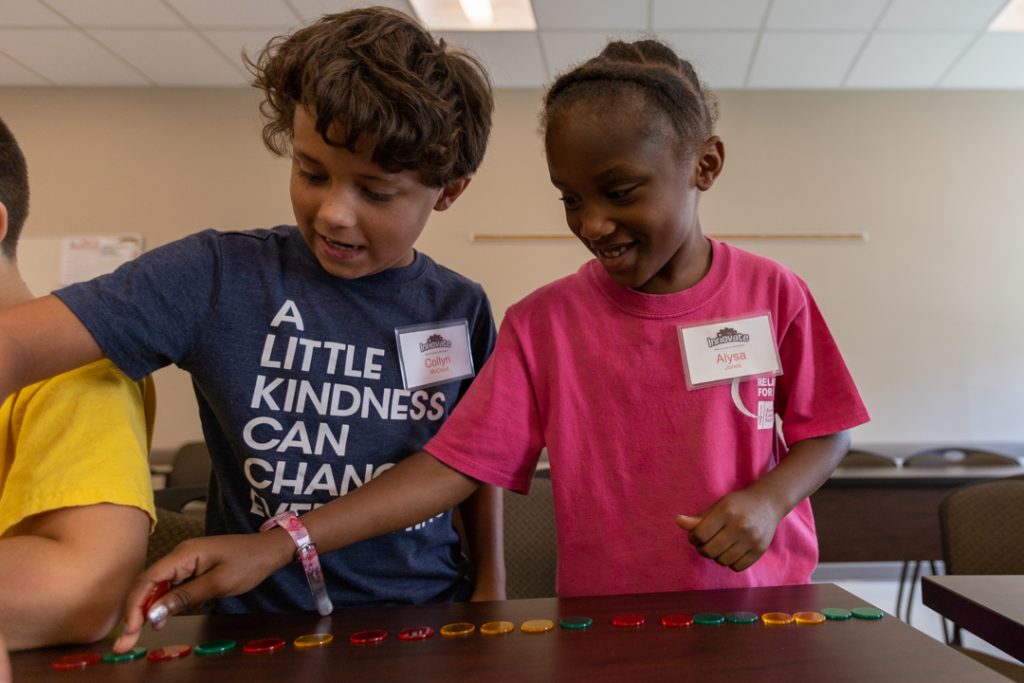 At Camp Innovate, the spirit of innovation is at work not only in what we teach but how we teach it. We want our high-ability, high interest third through fifth graders to have choice in what they do in class, and we want our activities to be “minds on” as well as “hands on” so that students have the power to learn as much as they want and as much as they are able.

Report from Chemistry: Learning and Fun

Throughout the course of the three weeks, Chemistry students have had a routine. They come to class in the morning and watch a cool-off video (usually a documentary where students learn the history of chemistry), then start on the morning lab, followed by some worksheets.

Dungeons and Dragons at VAMPY

The gifted students who attend VAMPY make this community welcoming and comfortable. Students hail from varying regions, so they make friends by seeking out others who share common interests. One shared interest that has enchanted over half of the campers on my floor is the classic role-playing game Dungeons and Dragons.

Presidential Politics Update: 2008 and the Quarterfinals

On Wednesday morning we wrapped up the presidency of George W. Bush and had a round-table discussion over several Supreme Court cases involving campaign money, gun control, and healthcare.

The Ballad of The Cereal Kid 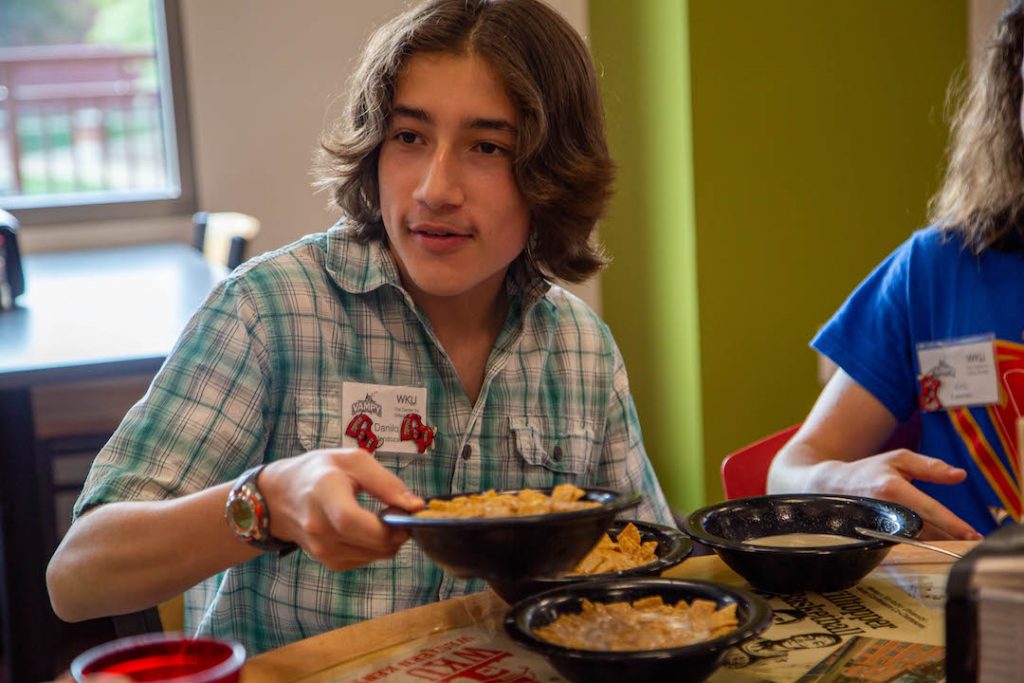