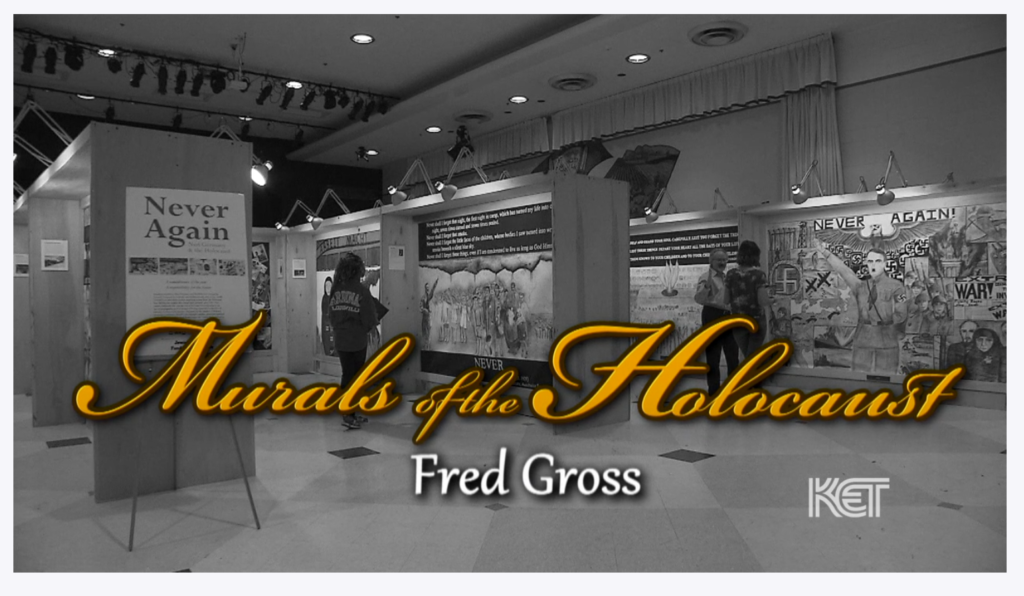 Murals of the Holocaust. Kentucky Educational Television featured the interview with Fred Gross and the Murals of the Holocaust on April 15 during KET’s block of Kentucky-related programming for non-traditional instruction. The murals were created at VAMPY during the Nazi Germany and the Holocaust class. The segment can be viewed at the link above along […]