During my first year as a counselor in 2017, I ran an Optional called Conspiracy Theories because conspiracy theories were all over social media that summer and very popular with the campers. Three years later, the Optional has proven to be more than just a fad — it’s a tradition that I look forward to leading every year.

On Wednesday morning, we took our first assessment over what students have learned about the years 1960 to 1992. They also did a reading analysis over a court case from 1992, Planned Parenthood of SE Penn v. Casey.

Report from Arabic: Asalamu-Alaykum from the VAMPY Arabic Class!

VAMPY students enter the program with a variety of talents ¾ some are gifted musicians, some have a knack for numbers, and some are brilliant writers. Some students, however, discover at VAMPY a new set of skills they might not have yet had the opportunity to showcase. This is precisely the story of the students in the Arabic class at VAMPY this year.

Photo of the Day: July 4 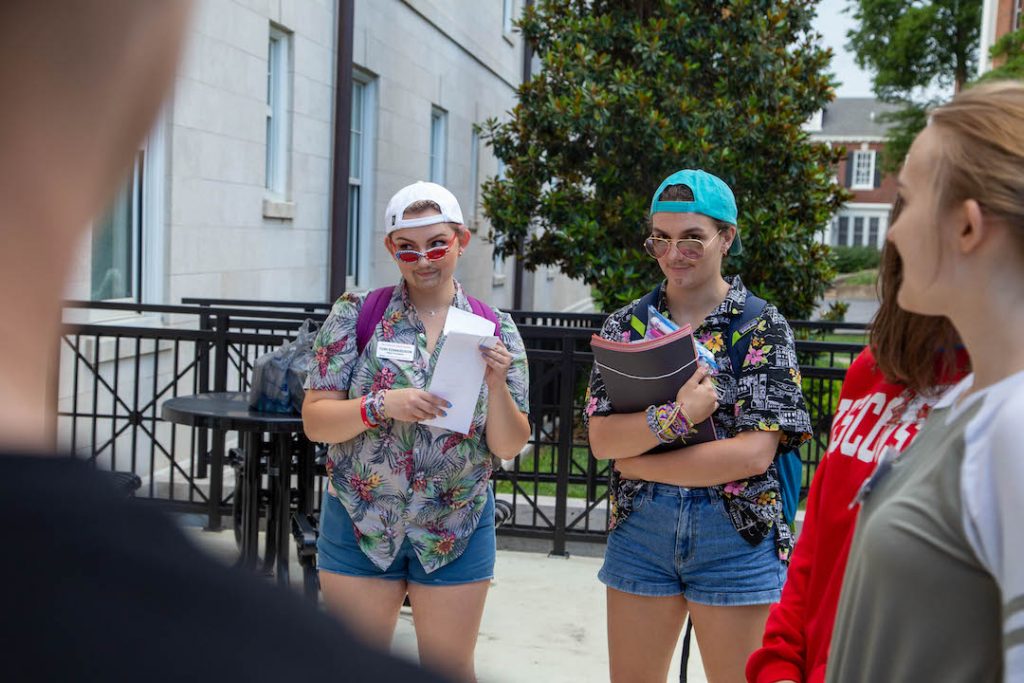