During these first two weeks, we primarily focused on the Greek culture, the rise and fall of Greece, and the rise of the Roman Empire.

VAMPY Scene of the Day

Photo of the Day: July 5 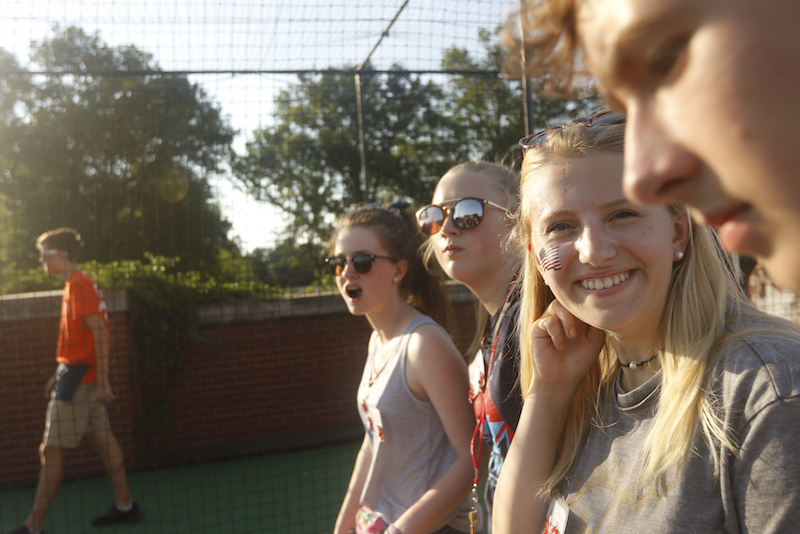 In the evening study halls, I introduce them to many of the applied aspects of programming, the tool through which the campers can implement their own logic.

Baseball and Fireworks on a VAMPY Fourth

Sunscreen was sprayed, bug spray applied, and sunglasses were donned as we all gathered outside last evening …