Presidential Politics Has Travelled from Kennedy to Reagan

Up to this point in Presidential Politics, we have covered the presidencies from Kennedy through Ronald Reagan’s first term. Generally speaking, we cover a presidential term every day.

The Olympics and Paper Theater Highlighted the Weekend

The weekends are some of the most memorable parts of camp. The first weekend of VAMPY is when campers show up to compete for their countries in the Olympics and then strut their stuff on the big stage for Paper Theater. 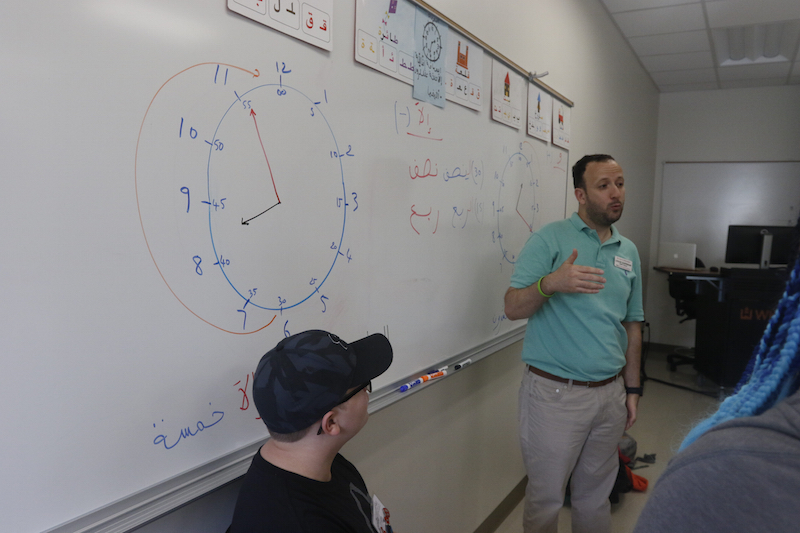 On the third afternoon of this year’s VAMPY Arabic class, several countries were embroiled in a major competition.