An incredible whirlwind of three weeks comes to a close

As VAMPY comes to a close Friday and we reflect back over these last three weeks, it is both exciting how much the class has accomplished and how incredible the entire experience has been. In one of our recent discussions, many of our students admitted that had have been asked, “Why do you want to […] 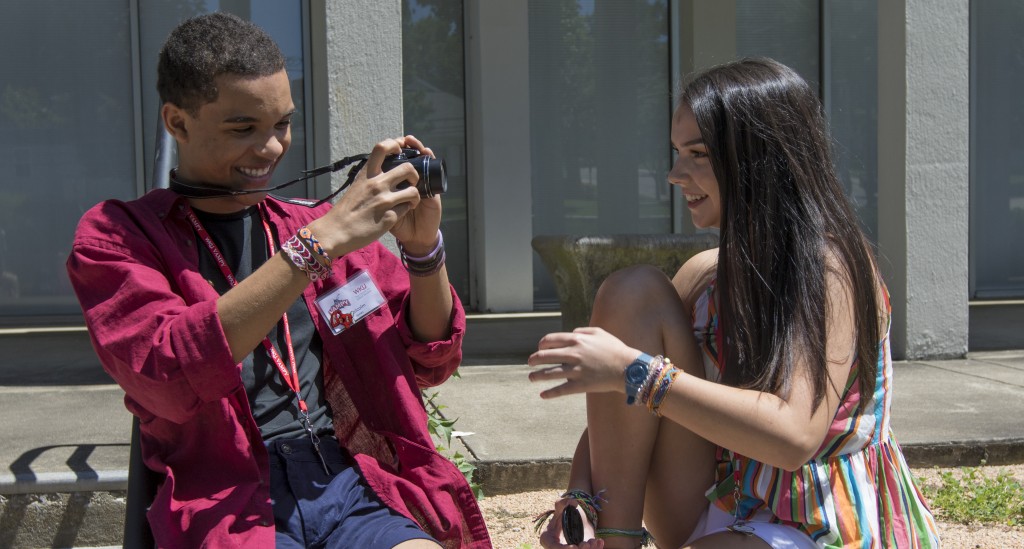 They are the veterans among the VAMPY campers, staring at the end of an era that has defined their last four summers.

Temperature, energy, and emotions high in last days of VAMPY

It was a high of 93 degrees on Wednesday, and the air was filled with excitement. It was the last day of normalcy before the talent show, dance, and banquet. The campers were finishing up their projects such as their last unit of computer programming, deciding who wins the debate over whether Hitler is guilty […]

On Wednesday morning we read about the background of Barack Obama before he became president. We then went to the library where students finished their research for their debates and court cases. When we returned to the classroom, we watched commercials from Obama and John McCain before watching highlights from the presidential debate in 2008. […]