Problem solvers off to an egg-cellent start

Thursday marked the first grand challenge for students in VAMPY’s Problems You have Never Solved Before: saving an egg from a five story drop! For the past four days, campers have been conducting their own research into ways to save their egg ranging from what structures help their devices absorb the most force to what […]

Hall Time is a brief time at the end of the night, after Community Time and just before campers return to their dorm rooms to (hopefully) sleep. Campers are encouraged to spend time with the other members of their group and their hall during this time. My hall has normally preferred to grab a few […] 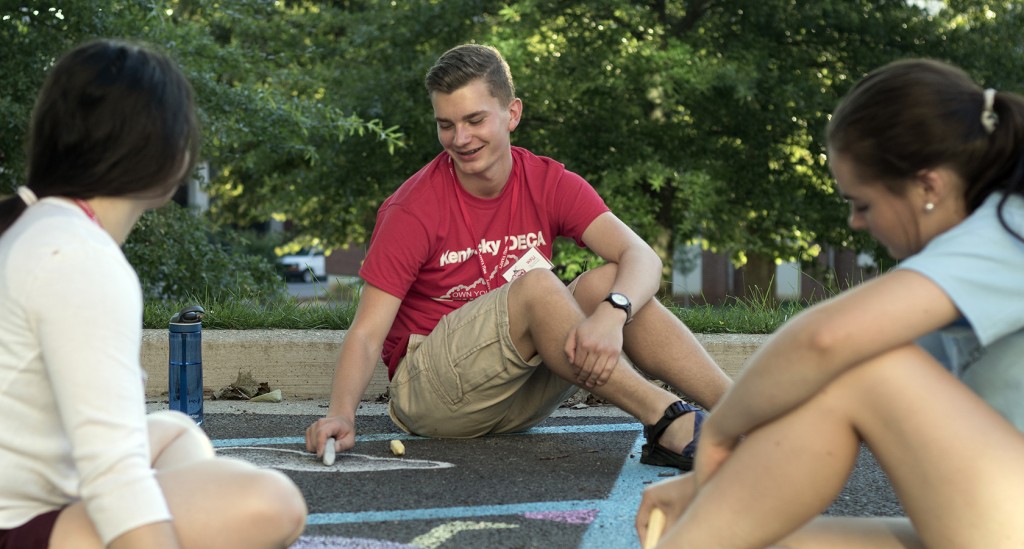 Most evenings, VAMPY campers take part in a range of fun activities referred to as mandatory optionals. The term comes from it being mandatory that campers sign up for an activity but optional which activity they select.

Johnson and Nixon were the focus in Wednesday’s Presidential Politics

We began class Wednesday by having students share their opinions on a variety of thought-provoking questions regarding presidential politics and the Supreme Court. We then finished examining the legacy of Lyndon Johnson’s presidency by watching the end of a clip highlighting it. Students next watched several commercials from each of the presidential candidates during the […]