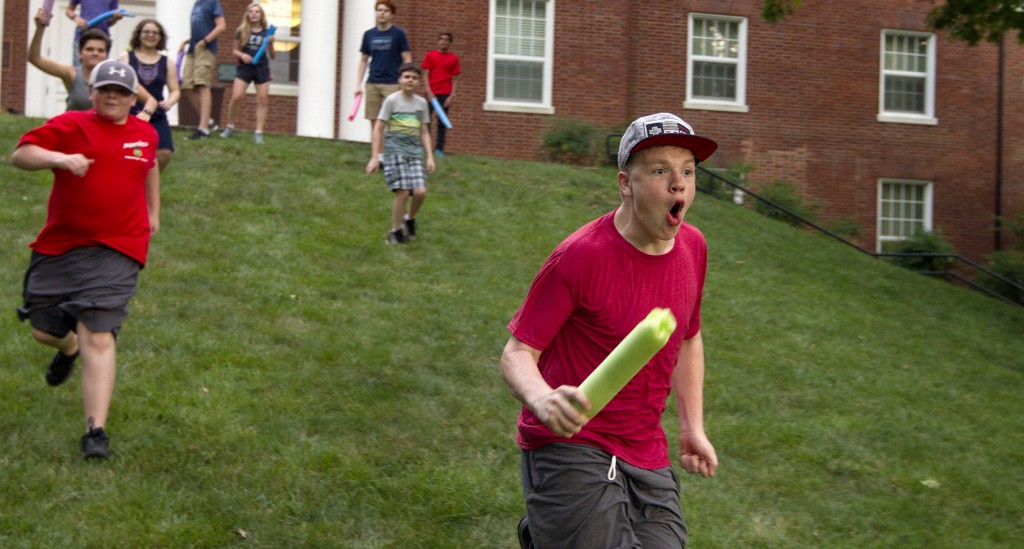 From morning to night, it’s go, go, go for VAMPY campers. To see a typical day in the life of campers, we followed the campers in one counselor group, that of Max Tague, for a full day.

As a first-time counselor, I was already worried about passing along camp traditions to the new wave of first-year campers. When I realized that ALL of my hall were first-year campers, that worry became even more present. It had been three years since I was a camper — surely some obscure piece of camp history […]