To catch a monster: evening games bring out the best in campers

For the last few nights, I’ve been doing one of my favorite games to run at SCATS. Gathering a bunch of boys on my hall into my room, I turn on a lamp, turn out the lights, set the suspenseful background music, and build the Jenga tower. I set up a storytelling game in the […]

Going for the gold: campers showcase their talents at Olympics and Paper Theater

This past Saturday was an especially exciting day for the SCATS campers, and not just because they could sleep in! After campers spent the morning catching up on sleep, grabbing donuts from the breakfast tent, or talking with friends, it was time to prepare for the annual SCATS Olympics. Eight countries were represented this year, […] 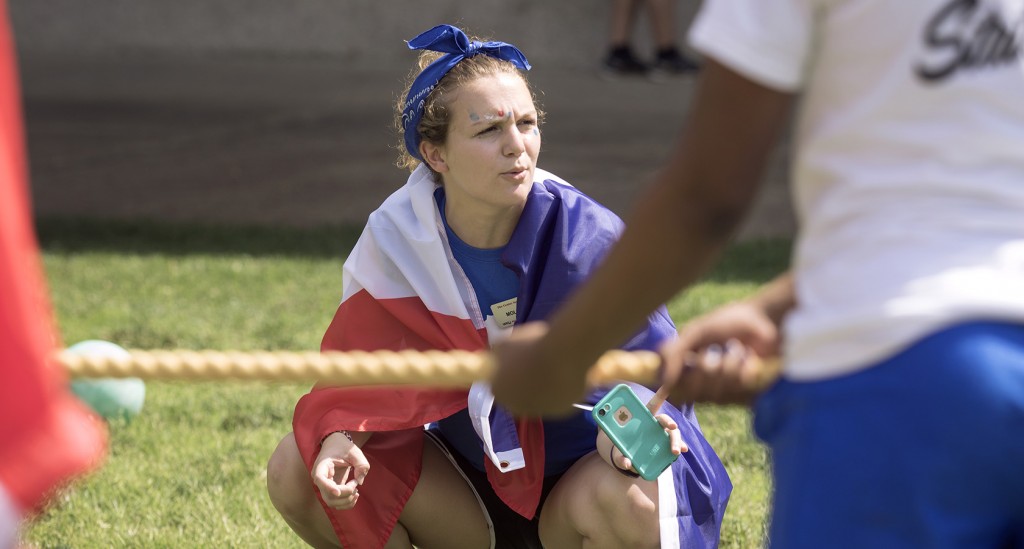 In June 2010, four of this year’s first-time SCATS counselors were campers themselves.