Lots of great camp memories are made with games played on the hall right up until room time, strategizing with and against each other in games like Mafia as they fight for a winner. But for the past few nights, around a dozen campers have gotten into a collaborative rather than competitive game I host […]

The writing class has been off to a busy, but awesome, start. We’ve been writing, and writing, and writing! The students had a great first week. They’ve written literacy autobiographies, essays, letters, and much more. We even had time to take a field trip to the Kentucky Museum here on WKU’s campus. At the museum, students […] 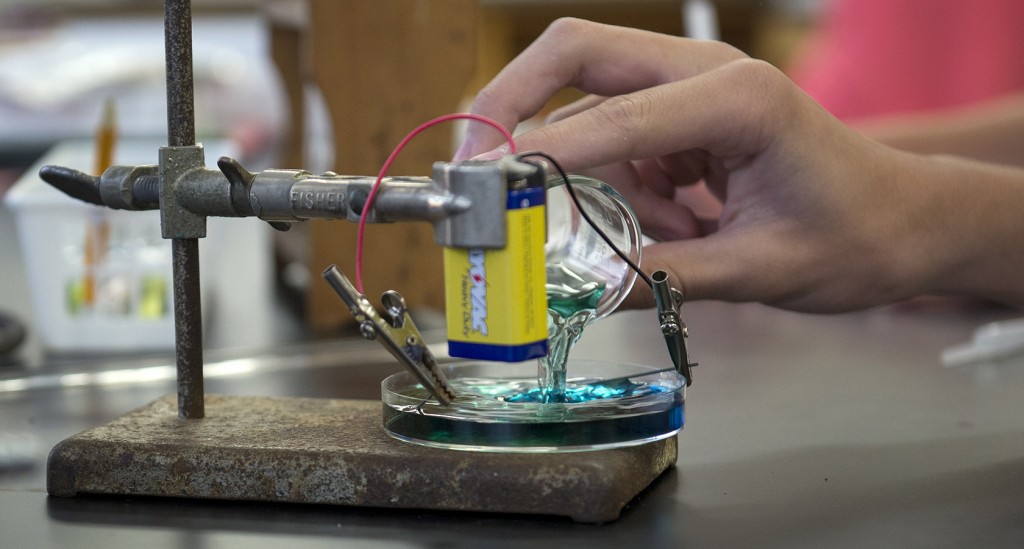 With materials ranging from simple to scientific, VAMPY campers have engaged in a variety of hands-on experiences.

The first weekend of VAMPY was filled with Paper Theatre, VAMPY Olympics, VAMPY Stock, and free time at the Preston Center.