Have you seen a film this summer? Perhaps a summer blockbuster sold out at the movie theater, or an indie film you came across on Netflix. So far the campers in the Teenagers on Film class have seen at least ten movies, on top of two brand new films no one has seen yet – their […] 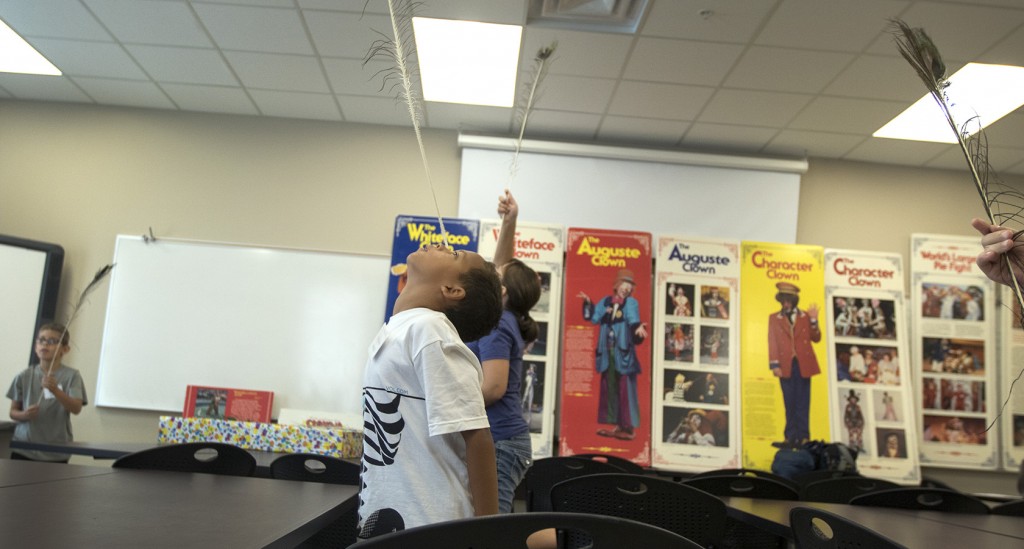 Monday morning students got to see which of their classmates they were going to face starting in this week’s Presidential Hall of Fame Tournament. We contrasted several campaign ads by George W. Bush and Al Gore during the 2000 presidential election. We read a handout and part of their textbook over the controversy surrounding this election. Students […]

Arabic class immerses itself in language and culture

The first two weeks of VAMPY were very exciting with a variety of learning activities. Students got to experience Arabic calligraphy and their skills in writing Arabic have improved tremendously. Students got the chance to try it in class and produced very nice writings that they are taking home as gifts to family and friends. The […]