Happy birthday America!! Friday in Presidential Politics, we decided to celebrate the separation of America from Great Britain with the 1996 presidential debate between Bill Clinton and Bob Dole. Students portraying the candidates selected a campaign manager to help them prepare in the hallway while their supporters worked inside the classroom on campaign posters. Students […]

Chemistry is, upon first thought, not usually someone’s favorite subject. The Chemistry students at VAMPY would disagree. The students do numerous interactive labs through which they learn about the chemical properties of matter and watch colorful, weird and even fiery reactions between compounds. They are attempting to learn a whole year’s worth of chemistry education […]

A poem on field trips

Pictures of the week: July 3 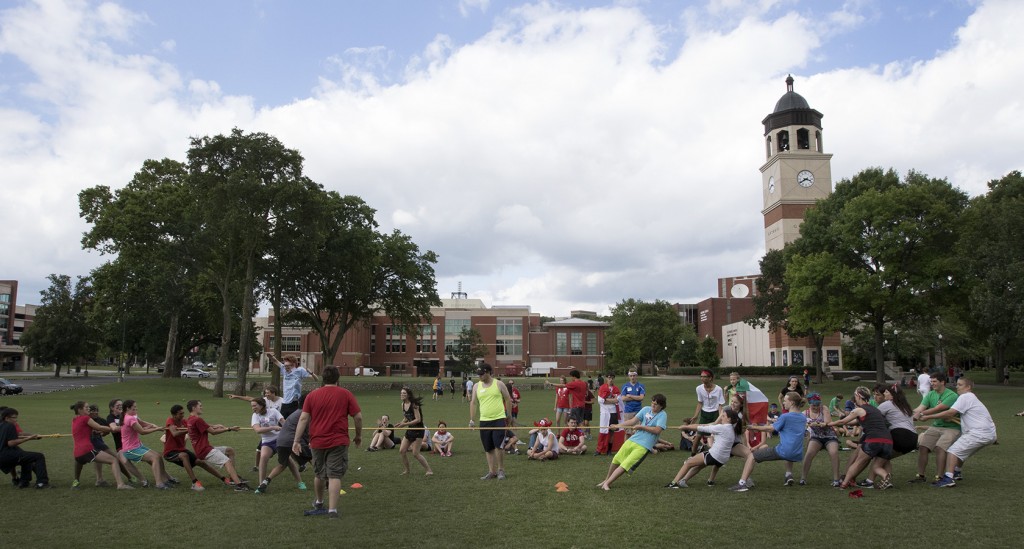 Our photographers share their favorite pictures from the second week of VAMPY.