Most evenings at VAMPY are full of various fun and memorable optional activities that the kids get to choose from. However, a couple nights of camp we have special presentations and events. One of these that has been particularly popular with campers is the General Dan Cherry talk, which took place earlier this week. General […]

Special from Dennis Jenkins Today we went to Andrew Jackson’s Hermitage in Nashville. We toured the Museum, the Mansion, Jackson’s tomb and the Nature Trail beyond the Mansion. We were just finishing our nature walk when we got caught in a brief heavy rain, but we all survived and I think the students enjoyed the […] 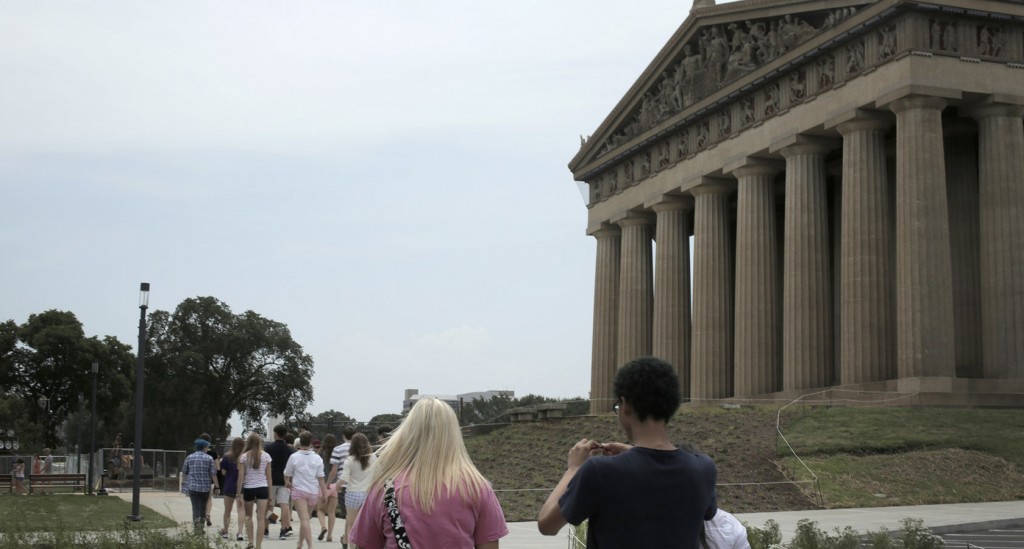 Campers might eat, sleep, and study on the campus of Western Kentucky University for three weeks during VAMPY, but that doesn’t mean their learning experiences are limited to the school grounds. Classes like Pop Culture, Humanities, and STEAM Labs take field trips during VAMPY in order to tackle their subject matter in ways they couldn’t inside a classroom.

At the halfway point of camp, most campers have fully settled into the swing of camp. Veteran campers have all joined with new campers in showing them the traditions of camp, such as the Albania chant. The campers have enjoyed optionals, especially yesterday’s Canada Day themed activities such as “Nap-Town, Edmonton, Alberta.” Interested campers also attended a […]