This camp is a unique place, one in which gifted middle school students are around not only their normal peers, but also their intellectual peers. Because of this and the amount of time they spend with each other, friendships grow much faster than they would in a normal school environment. The campers in my group […] 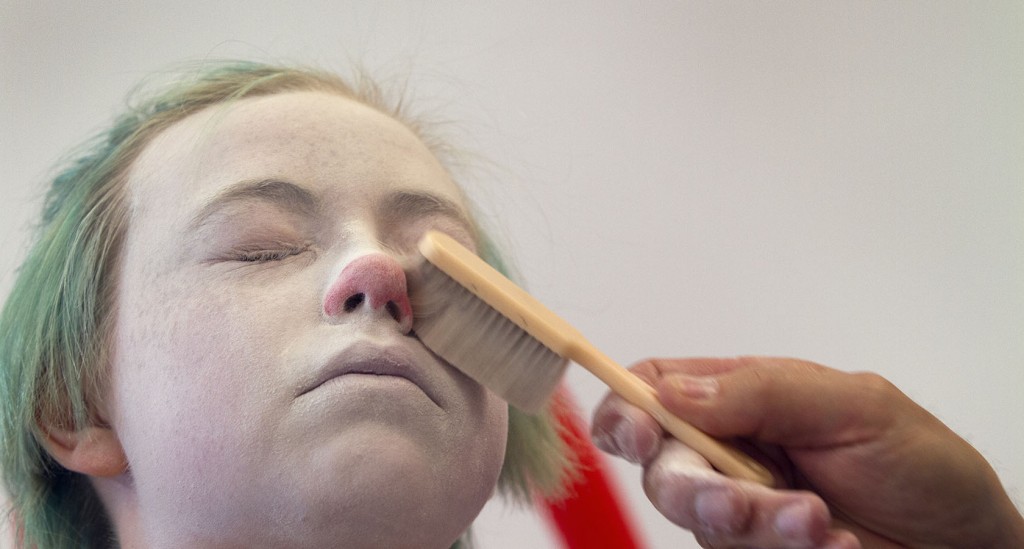 For returning campers, a second year in their favorite class can bring new opportunities and even greater learning.