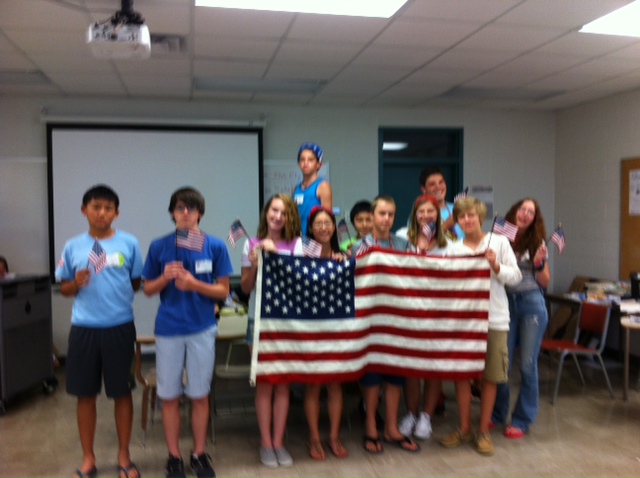 Happy 4th of July!  Today our class watched part of the John Adams movie that showed the vote to break away from Great Britain in 1776.  We also discussed traditions Americans celebrate on this day and what it means to each student to be an American.  We also took an assessment this morning to see what they […] 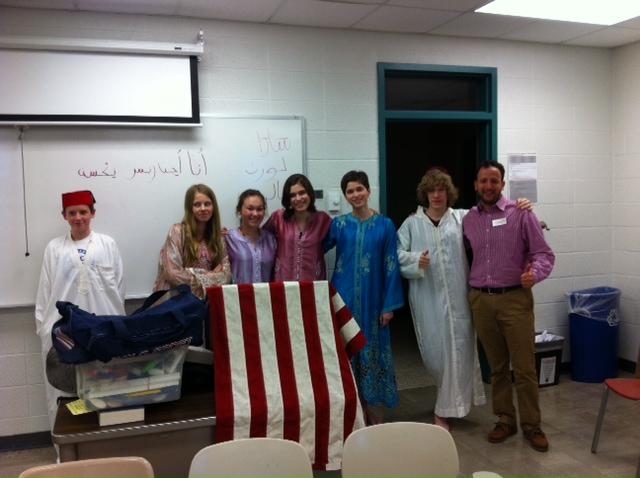 Today, we began class by having students split into two groups acting as campaign managers for President Bill Clinton & Senator Bob Dole during the 1996 election.  Students then participated in a group debate about how they would manage their candidate’s campaign for president on a variety of questions that both sides debated.  Students then voted for which […] 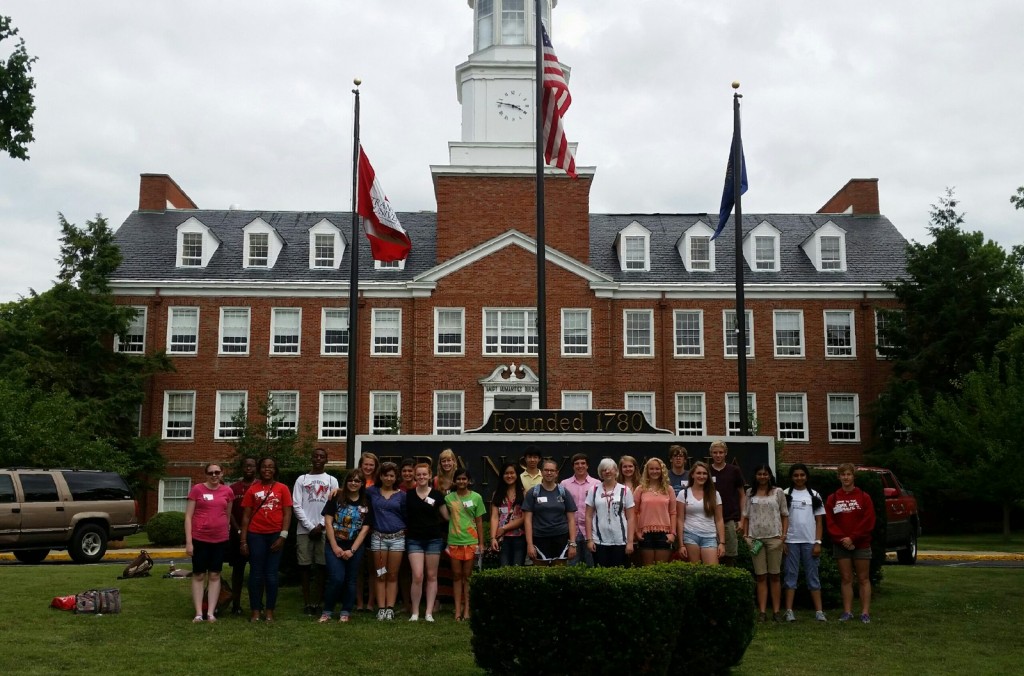 The Monroe Moosnick Medical and Science Museum was our destination for Thursday’s field trip. Located on the campus of Transylvania University, the museum holds a collection of nineteenth century scientific artifacts that were used to instruct medical students of the day as well as biologists, chemists, and physicists. On our tour, we learned that many […]

Happy Fourth of July! We hope you all are having a fun and safe holiday weekend. The students had another great week in MakerSpace. We did so many exciting things. We got the opportunity to visit with a luthier who teaches classes at WKU where students get to build acoustic guitars from scratch. He went through […]

On Friday, we celebrated the 4th of July with several special activities. First, we had a flame test demonstration that showed how fireworks have different colors. Then, we threw off some sparks with a trip outside for everyone to participate in a smashing thermite reaction. The celebration ended with a patriotic treat of bomb pops. […]