Teacher’s Talk: Problems You Have Never Solved Before – Days 6-8

On Monday, VAMPY campers started the week off building parachutes.  Campers worked with a partner to test different features of a parachute (canopy size, length of suspension lines, and parachute material).  After testing was completed, campers  used collected data to determine the optimal design features of a parachute.  Using their knowledge, students created a final parachute […]

Wednesday morning’s class began with the smell of burning bone. Students returned to the lab where they analyzed the bones they prepped on Tuesday to determine their composition. Pre and post masses of the baked bones were used to determine water composition, and the now bendy bones that had been soaked in hydrochloric acid over […]

A week of VAMPY is in the history books as we head into the second third of our time here. I must say time seems to be flying by as all of the kids are hard at work each day, and having fun at night. Yesterday, our daily free time was spent celebrating Canada Day! […] 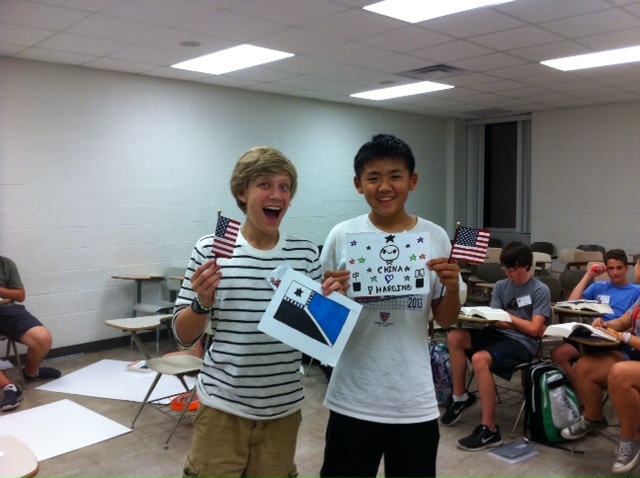 Wednesday, we examined the first term of Bill Clinton’s presidency.  We started our class discussion with a prediction of how they think historians ranked Clinton’s presidency before we analyzed the strengths & weaknesses of his years in the White House.  The students then researched the issues during the 1992 campaign before we watched a role-play debate […] 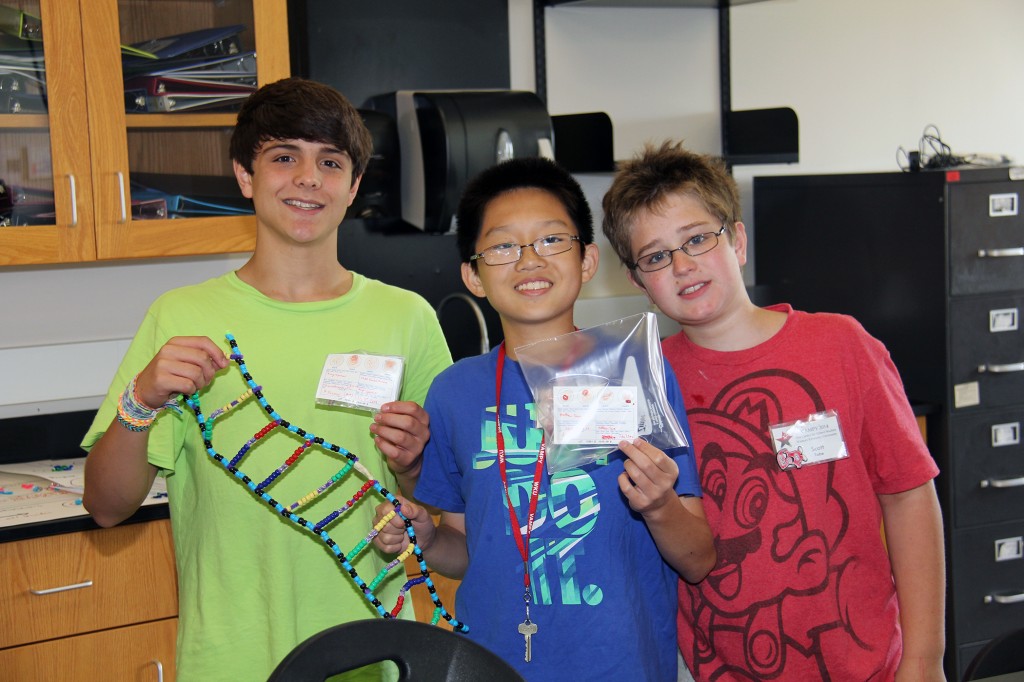 Welcome parents and guests to The Daily Update!  Each day we will post the classes we took pictures of right below a brief summary of the day (like you see below)!  If you did not see your child today, keep checking in, as we will be taking pictures of different classes each day throughout the […]