Hi, my name is Taylor Koczot. I am from Louisville, KY and I recently graduated from Rhodes College in Memphis, TN with a major in art history and minors in French and film studies. I attended SCATS for two years and VAMPY for three years. This summer will be my fourth year as a counselor and I am very excited […] 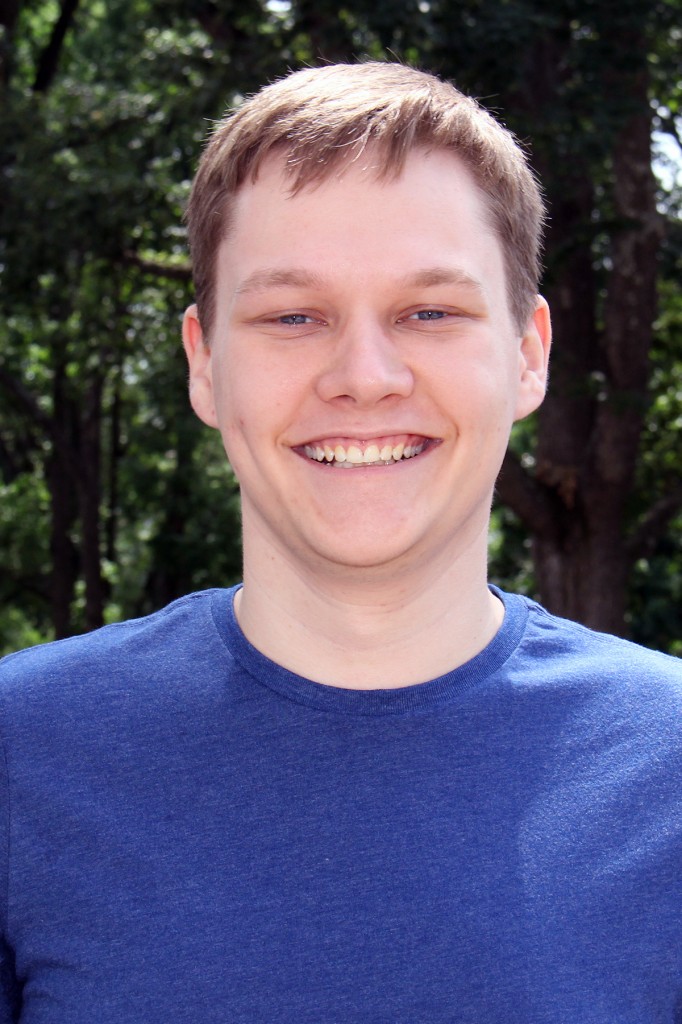 Hello!  My name is Jake Inman, and I will be a counselor for SCATS and VAMPY in 2014.  Born and raised in Bowling Green,  I am a rising senior at Western Kentucky University studying Theatre and Film.  I am in the Honors College and was lucky enough to spend the spring semester of 2013 at Harlaxton College in Grantham, […] 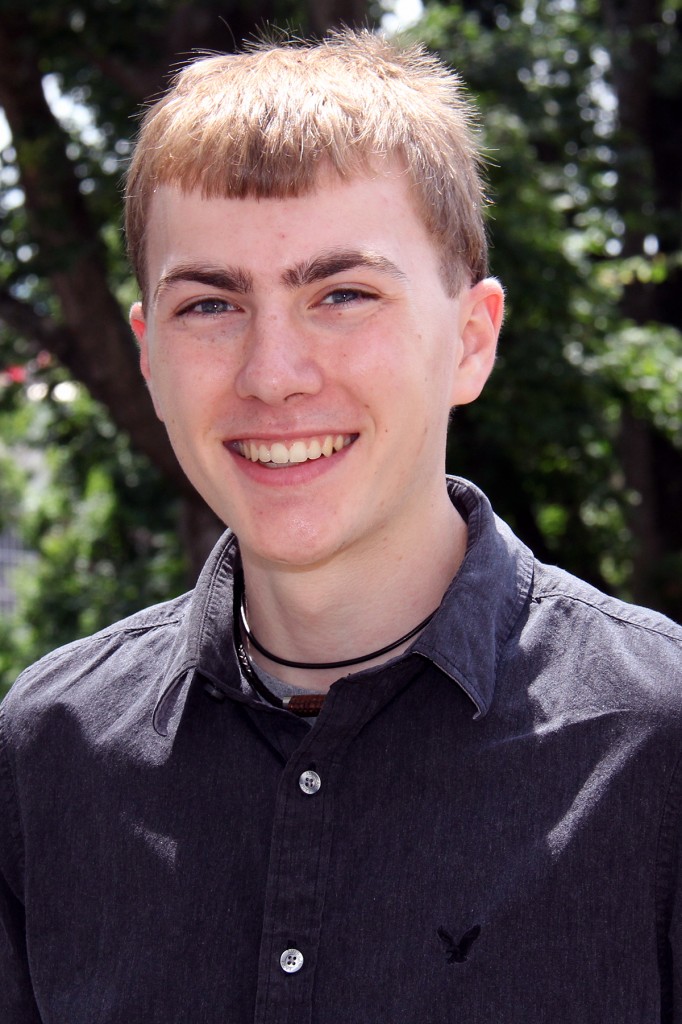 Hello campers and parents of campers, My Name is Robert Stephen Meyer, but please call me Stephen. I have just completed my first year of college, as an Agriculture Major with a concentration in Animal Science, at Western Kentucky University. This will be my first year as a SCATS/VAMPY counselor, but I attended SCATS for […] 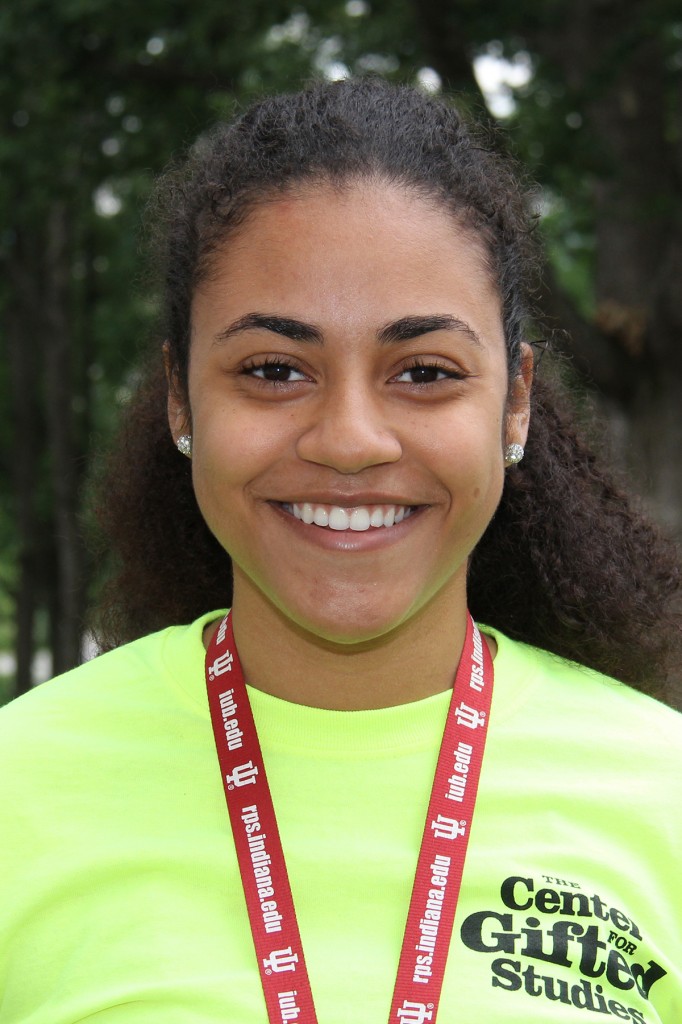 Hello everyone! I’m Naomi Kellogg. This is my first year as a counselor at SCATS and VAMPY, but I was a camper for three summers. I just graduated from the Carol Martin Gatton Academy of Math and Science in Kentucky this Spring, and will be attending Indiana University (Bloomington) in the fall. I plan to […]

Hey! My name is Matthew or Matt Owen, whichever is easiest. This is my first year as a SCATS and VAMPY counselor. I attended SCATS for all 3 years possible and then followed it up with 2 years at VAMPY. I am currently studying to be a Computer Science major with a French minor here […]