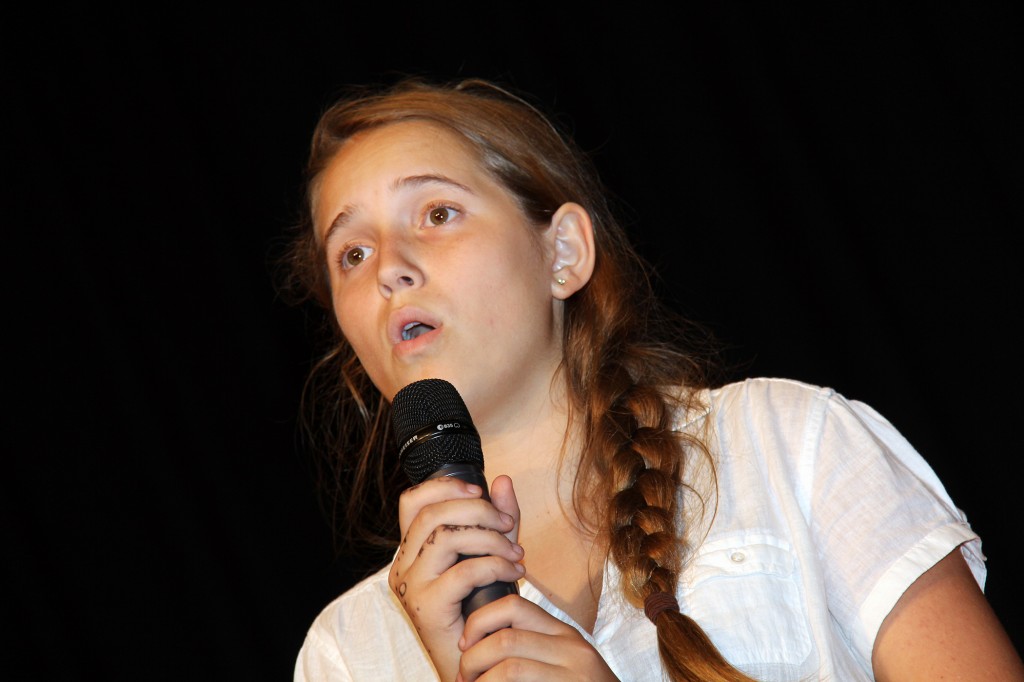 Last  night provided an opportunity for SCATS campers to come out of their shells and show off their musical, gymnastic, comedic and other talents in the 2014 SCATS Talent Show.  All of the acts were very well done and each student who performed did a good job! The pictures from the Talent Show can be […]

Teacher’s Talk: Age of Exploration – Tuesday and Wednesday of Week 2

Tuesday, we had a great time learning about Mercantilism, the primary form of trade during the time of Spanish, French, English, Portuguese, and Dutch colonization of the Americas. We played the Mercantilism Game, and students quickly learned that Mercantilism benefited the mother countries over the colonies.  Students then decided if their country was pro- or anti-mercantilism […]

Teacher’s Talk: Be a Writer – 2nd Week Monday and Tuesday

Monday, the weather was perfect for the outside activity we had planned. The theme for the day was, “Good writers are observant” and the day was devoted to using our powers of observation to write detailed pieces. After using their senses outside, the students completed a nature poem. Tuesday, as a review, the class created […]

In the course, I have been very pleased with the level of enthusiasm and work ethic each student has displayed since day 1.  All of the students came in with lots of ideas and creativity, and this will culminate with our Think-Tac-Toe lesson we are finishing on Thursday and Friday. I hope each of the students […]

Hey everyone! I can’t believe how fast these two weeks are flying by! Even though it seems like SCATS is winding down, the activities are still in full swing. After another great day of classes, campers enjoyed some great optionals including Football, Sidewalk Chalk, LARPing (live action role playing), and Magic: The Gathering, as well […]